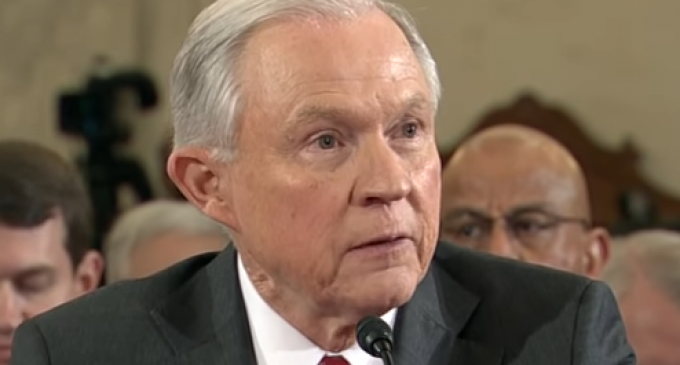 The most ridiculous attack — and there were many — might have come from Illinois Senator Dick Durbin. He claimed that Senator Sessions would not use his power as Attorney General to help change the nation's immigration law.

That's what the Democrats believe the Attorney General is appointed to do — to pick which laws to enforce and which to reject. It's certainly what the Obama administration had former Attorneys General Eric Holder and Loretta Lynch do. They disregarded immigration law and drug laws whenever they were in opposition to Obama's liberal agenda.

Sessions doesn't seem to think that it's the Attorney General's job to decide which laws to enforce — a point he made clear in response to Durbin's attack.

See what he said he would do for immigration law on the next page: