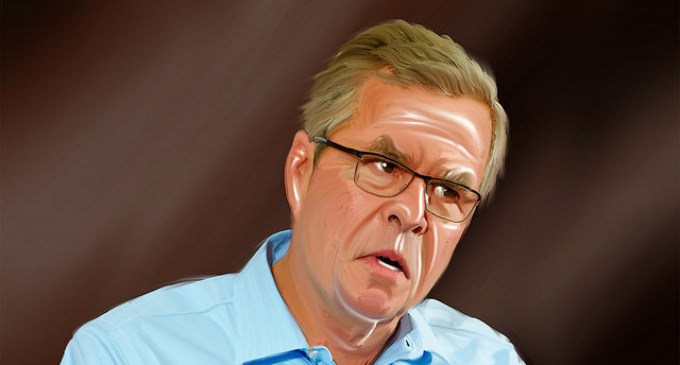 Jeb Bush met with Bloomberg BNA reporters to set the record straight on his stance regarding climate change. Although he did acknowledge that the EPA Clean Power Plan is “irresponsible and ineffective” and “oversteps state authority” he supports the “human activity causes global warming” stance that will resonate with conservatives in a big way – a negative way. Read portions of the interview on the NEXT PAGE: