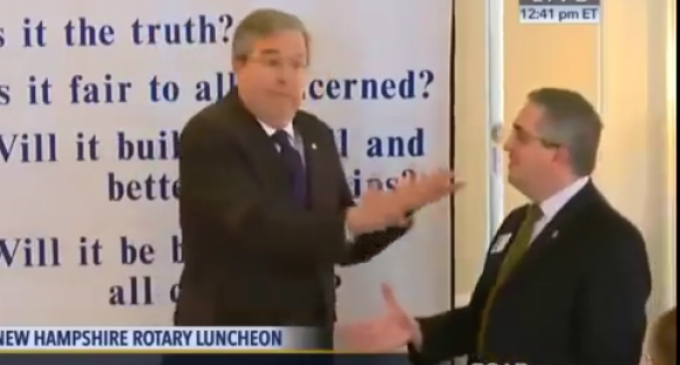 Jeb Bush’s presidential campaign has been an interesting affair, to say the least. His numbers have remained consistently low over the past few months. Right now he has the lowest numbers among Republicans and Republican leaning independents, making him the least favorable Republican candidate to win. Numbers aside, the past few weeks have been especially interesting for Jeb Bush and especially entertaining for those who don’t want to see another Bush in office.