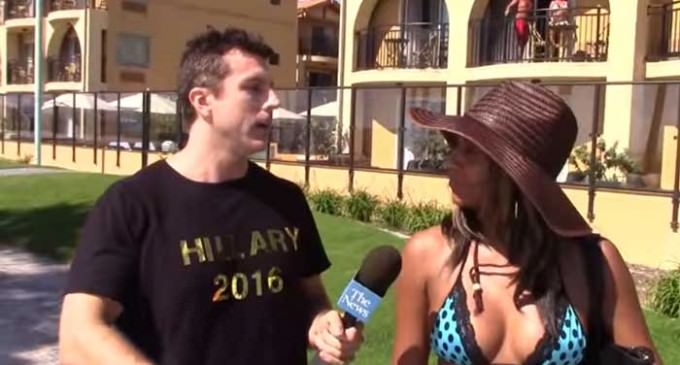 Mark Dice has done it again. His latest man on the street reporting segment took place in San Diego, where he backed a fake MSNBC reporter's call for a “white privilege tax” to redistribute wealth to minority communities.

The best part about this fake legislation is that nobody Dice spoke to seemed to know it was fake. Liberals are so eager to back anything having to do with minorities or racial division, that they're willing to believe anything, without having facts to back it up.

After talking to people both black and white, a majority of them feel this would be a good idea.