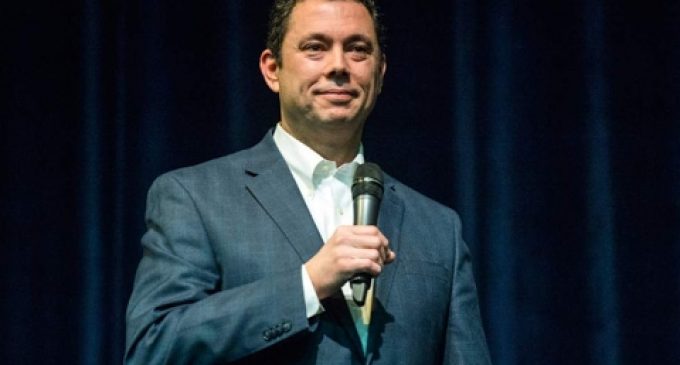 The timing is no accident. Politicians tend to speak with more honesty when they're lame ducks — and they honestly believe that they deserve more money.

Part of the desire for more cash is ego, but part of it makes a bit of sense. Being a member of Congress is expensive, considering that members are expected to live in the state the represent while they work in Washington D.C. This requires either two mortgages or a rental or two just to work. It's not uncommon to hear about many representatives sleeping in their offices to avoid the added expense their job requires.

But that doesn't alleviate the fact that Americans are in no mood to hear them ask for more money when they already make so much — particularly while their approval ratings are so low and so many Americans are trying desperately to find good paying work.

Jason Chaffetz is on the way out, though, so he doesn't mind the optics.

See how much more money he thinks his fellow lawmakers need on the next page: