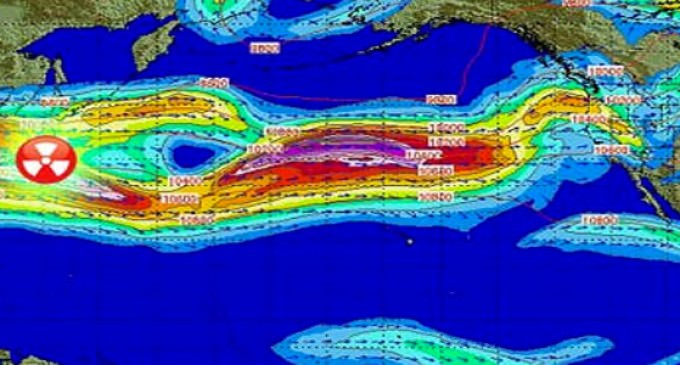 After Japan was met by a typhoon last week, more flooding is occurring now than at any point in the past 50 years. Because of this, the West Coast of the United States is being exposed to high levels of radiation being released by the nuclear power plant in Fukushima. While the mainstream media is trying to cover up exactly how much radiation the West Coast is being exposed to.