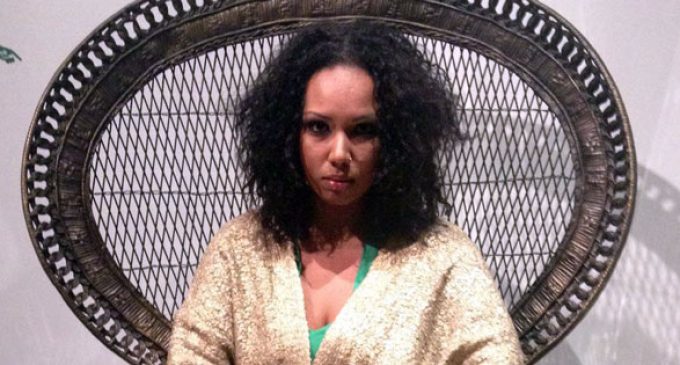 Ebony magazine was forced to issue a public apology Friday in response to public outrage over a tweet sent by senior digital editor Jamilah Lemieux on her personal account. Lemieux attacked black conservatives in a series of tweets, eventually suggesting she couldn’t accept RNC Deputy Press Secretary Raffi Williams comments because he’s white (Williams is actually black). Lemieux seems to think that it is the duty of African-Americans to be staunch liberals.

“Ebony strongly believes in the marketplace of ideas. As the magazine of record for the African American community, Lemieux’s tweets in question do not represent our journalistic standard, tradition or practice of celebrating diverse Black thought.”

Check out the conversation in the video below: