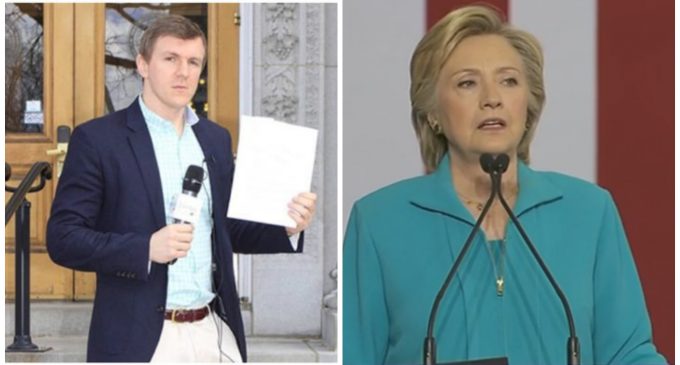 Hillary Clinton and the Democrats have really stepped in it this time, and not even their most craven followers will be able to cover their misdeeds up.

Of course, I totally understand why one would be skeptical about such a claim. After all, with the FBI letting Hillary get off scot-free after collecting incontrovertible evidence that she willfully and repeatedly broke the law and any number of other scandals that would have ended the political career of anybody else, it's hard to believe that there is anything that could bring the former Secretary of State down.

That's because the problem goes much deeper than Hillary: it's a culture of partisanship within the Democratic Party that allows even its most reckless members to act destructively with impunity. So if there is going to be any accountability, it's going to have to come from outside the party.