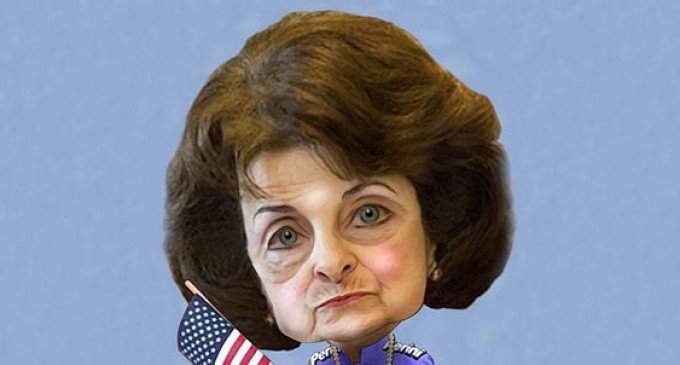 Here’s what the “Father Of The Constitution” thought was the best way to handle oppression like we’re seeing from our federal government.

There is a war on for your freedom. The current battlefield is being waged with information.

A few weeks ago, Dianne Feinstein claimed that mass spying by the National Security Agency is “lawful, effective and Constitutional.”

I won’t waste my time refuting that nonsense. But I will give you some tools to resist these criminals, without relying on people like Dianne Feinstein to do the right thing — which, by the way, is unlikely to happen.

The Truth — From James Madison

In Federalist No. 46, he gave us a four-step plan to successfully resist — in our States — Federal actions we consider either unConstitutional or “unpopular.”

1 – Disquietude of the people: Madison expected the people would throw a fit when the feds usurped power — even using the word “repugnance” to describe their displeasure.

2 – Refusal to co-operate with the officers of the Union: Noncompliance. The Feds rely on cooperation from State and local governments. When enough people refuse to comply, they simply can’t enforce their so-called laws, regulations or mandates.

3 – The frowns of the executive magistracy of the State: Here, Madison envisioned governors formally protesting Federal actions. This raises public awareness, and executive leadership will move things to the next step.

4 – Legislative devices, which would often be added on such occasions: An example of this is the use of State and local legislation — laws and resolutions — either protesting or resisting the Federal acts.