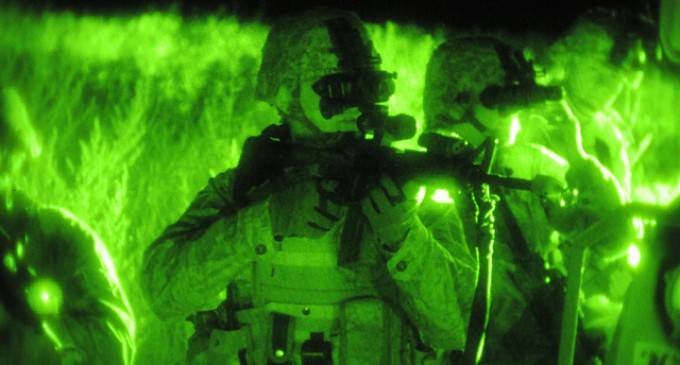 Jade Helm 16 or Unconventional Warfare Exercise 16 (UWEX 16) has kicked off the new year by continuing the operations of Jade Helm 15.

Like the first, Jade 2 is still moving its way into public and private suburban U.S. territory.

As speculation first grew last year over the military choice of occupying civilian territory for their war-training exercises, the knowledge obtained for Jade Helms purpose should be brought over in relation to questions over UWEX according to Dave Hodges, The Common Sense Show, because we should have a lot to be afraid of.

Jade Helm 15 was about moving men and material to key positions in the country where these resources could be better utilized, but why would the areas that civilians occupy be “key positions for utilization“ of military exercises?

It was found that it easier to remove dissident civilians, by Special Operation Forces, into commercial property that the DHS has gained permission to use for any purpose during an “emergency.“

For now, the UWEX 16 operations have been kept tightly under wraps, but recent rumors only give insight for the worst that is to come.

Find out why Jade Helm 16 has the potential to be worse than its predecessor.