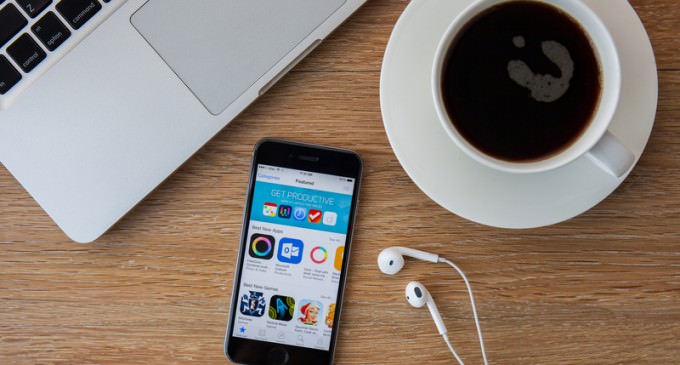 The debate over intellectual property has been a long debate that calls in to question the very definitions of property and theft. If you're just copying data for your own use while not actually removing anything from the creator, is it still theft? At the same time you're using someone's hard work without their permission, depriving them of their own income. It's a tricky issue.

While it can definitely be argued that torrenting is theft, the United Kingdom might have taken the protection of intellectual property too far in a recent move.

FIND OUT WHAT THIS MOVE WAS ON THE NEXT PAGE: