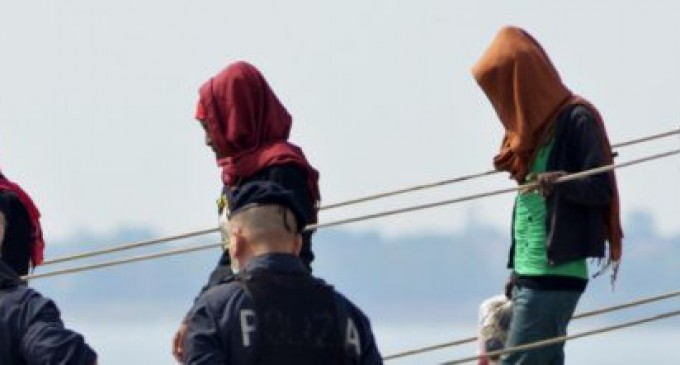 Italy is in the brink of an invasion. As the Schengen area slowly crumbles and fewer and fewer European nations are willing to accept migrants, Italy is steeling itself to receive almost half a million migrants. These migrants will have no where else to go. This is only a few years after Italy was in the brink of economic collapse and the first waves of the Great Migration had only just arrived.

Authorities in Italy are expecting a boom in tent cities, migrant shanty towns, to form on the Austrian border, which has closed itself to migrants. Italian Prime Minister Matteo Renzi is terrified and believes that the shuttering of the Scehengen area is a sign of the end of the spirit which has made the European Union so dramatically appealing.

The question now seems when the waves of migrants will cease. When Italy and Greece become too crowded, where will the migrants go? What will become of Italy?