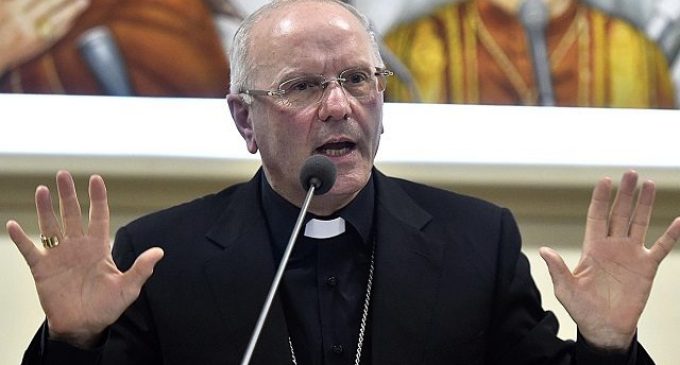 Not even top-ranking members of competing religious seem able to condemn radical Islamic extremism these days. This week, a top Italian Bishop claimed that Islamic attacks have nothing to do with religion — a refrain that is becoming worryingly common among the left.

It really shouldn't even be up for debate that the recent wave of terror attacks is tied to religion. This week, a Russian ambassador to Turkey was killed in front of the press by a radical Islamic terrorist. After the murder, the man launched into an anti-western tirade that included the phrase “Allahu Akbar” — or “God is great” in Arabic.

Despite the overt references to religion, some aren't convinced that the man — or any Islamic terrorist — acted in the name of religion.

See why a Bishop in Italy believes that these terrorists are instead motivated by economics rather than religion on the next page: