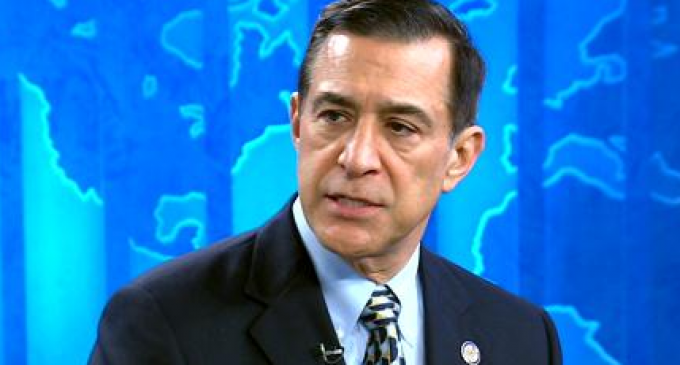 Many citizens throughout the U.S., both Republican and Democrat, are feeling a deep sadness to see the miscarriage of justice in the announcement yesterday by the director of the FBI to not indict Hillary Clinton. It is clear she has broken the law, and obvious that one of the major reasons is for personal enrichment. Forty years ago, Richard Nixon was impeached and would have been convicted had he not resigned, all for actions must less egregious and illegal than those of Mrs. Clinton. More importantly, in the case of Nixon, Republicans and Democrats came together and said “no, this will not stand,” because it was a corruption and a misuse of the office. and citizens of both parties would not permit that in their president.

Perhaps the nation is that much less moral and ethical these days. The State Department and the presidency have both worked hard to delay and obfuscate, as has Clinton's staff, all to keep her as a viable candidate for the presidency. She is both corrupt and imminently corrupting, and her party and her supporters all cheer and believe they have outwitted the “competition.” They have not. They have dirtied and corrupted themselves, lifting Clinton above her own misdeeds and misconduct, and they have sullied this nation with a party leader who should be in jail, not on the campaign trail. It is, in addition to everything else, truly sad for our nation and her people.