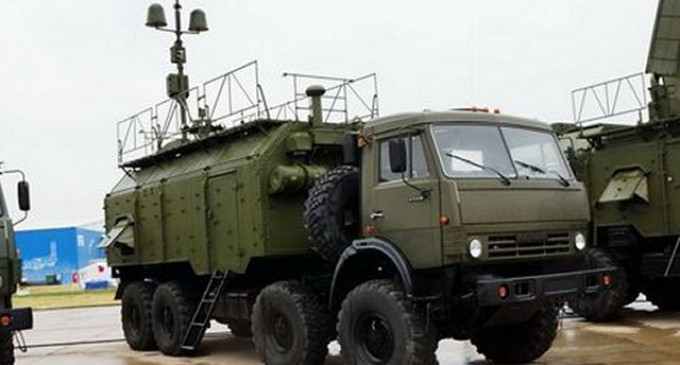 As the cauldron of instability that is Syria broils over, it appears that Israel and Russia, in spite of their efforts to avoid conflict, might end up in confrontation with each other after all. The Israelis have long targeted Hezbollah forces fighting in and near Syria on behalf of Bashar al-Assad, a key Russian ally, but has been reluctant to target them in areas where the Russians are now operating since their entry into the Syrian conflict in September.

On Sunday, however, the Syrian government claimed that Israeli aircraft flew into it's airspace and destroyed Hezbollah units in the Qalamoun Mountains, an area where Russian forces are active. Continued incidents like this will raise the possibility of a final reckoning between the Israelis and Russia and it's regional proxies.

To see how an Israeli-Russian confrontation might unfold, go to the next page: