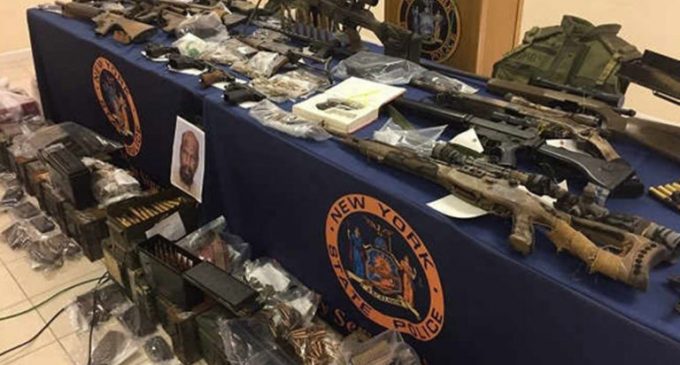 It would likely come as quite a surprise to most Americans to learn that there are Muslim compounds in the United States which are no-go zones for non-members. Yet these places do exist, and they are often used as centers for training members in terrorism. The ones referred to here are those run by an organization called Muslims of America.

This group has ties to the Muslim Brotherhood, and is led by a cleric in Pakistan named Sheikh Mubarak Ali Gilani. With 22 facilities in the U.S., the group is a force in promoting radical Islamist beliefs including violent jihad against those who are not Muslims.

While some members live in these compounds, others merely show up periodically for training and organizational purposes. The group's headquarters is a 70-acre facility in Hancock, New York knows as “Islamberg.”

More on what happens in these compounds and the conditions surrounding the arrest of one of MOA's members are on page two.