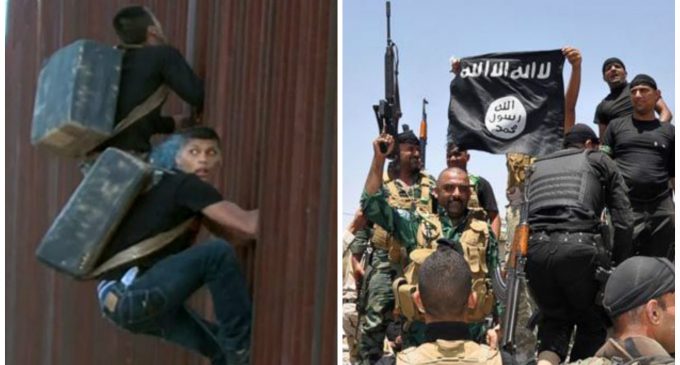 While the left likes to harp on about how the Trump campaign was supposedly full of racists and misogynists and supported by thousands more, they would be wise to clean up their own house before they criticize others.

As has been the case for the past year, every unfortunate incident that could be traced in even the remotest way back to Trump supporters resulted in liberals demanding that the Donald immediately and unequivocally disavow them even when there was zero evidence that he condoned their actions in the first place. And even when he did just that, they mewled that it wasn't enough and that he was still ultimately responsible for whatever indignity was committed.

Interestingly, this standard doesn't apply at all to progressives, who believe that acts of violence proven to be driven by hatred of Trump have absolutely nothing to do with them.