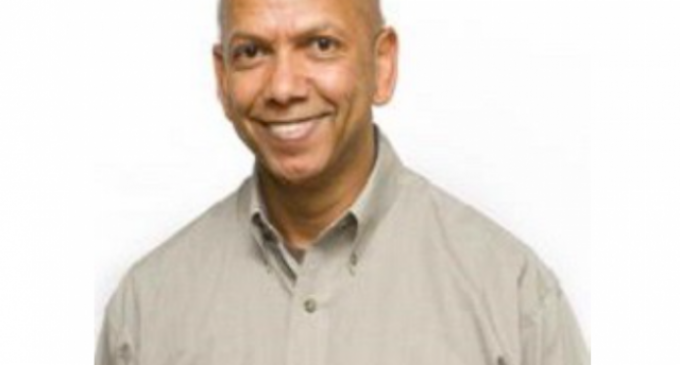 Farid Esack, once an Islamic Studies professor at Harvard has blamed the West for the Paris terrorist attacks.  He said on a Facebook post that “their chickens have come home to roost.”  In other words, Paris got what she deserved.

Esack is anti-Israel and part of prominent activist group called the Boycott, Divestment, and Sanctions (BDS) movement. This group is “against Israel until it complies with international law and Palestinian rights  that they say were initiated by Palestinian civil society in 2005”.

His hate spills out onto the streets of Paris when he says on his Facebook page, “I am not praying for Paris; I am not condemning anyone. Why the hell should I?”