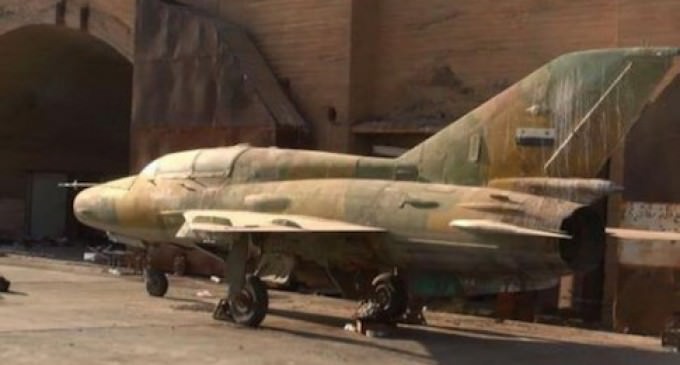 ISIS has managed to capture five Russian aircraft and are attempting to use them in order to attack U.S. forces in Iraq, but there's one problem. The aircraft can't fly.

In order to remedy this substantial issue, ISIS has been putting out ads for military technicians who can upgrade the aircraft to sky-worthy conditions, and they're executing those who refuse to help.

While Russia's involvement with ISIS has been questioned in the past, they have now, directly or not, essentially armed the anti-US terrorist organization with powerful planes and helicopters that can prove deadly to American lives abroad.

Now that ISIS can very soon be in control of relatively modern aircraft, President Barack Obama's assertion that they are the “JV Team” of terrorists is again becoming more pathetic by the day.

To see a more detailed report on ISIS' plans to rehabilitate the military aircraft, continue on to the next page: