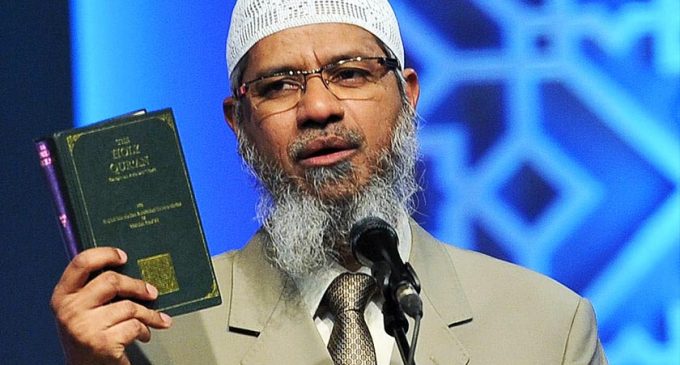 Students at Durham University in England were shocked to find booklets advocating Islamic terrorism being handed out during “Discover Islam Week” in March, just days before the Westminster terrorist attack.

The Durham University Islamic Society (DUISOC) expressed its apologies and regret passing out the banned writings of Dr. Zakir Naik, an Indian Islamic preacher barred entry to the United Kingdom and Canada because of his radical views.

Learn more about Naik’s radical views and how appalled students were to find his material on display outside the university library. Details are on the next page.