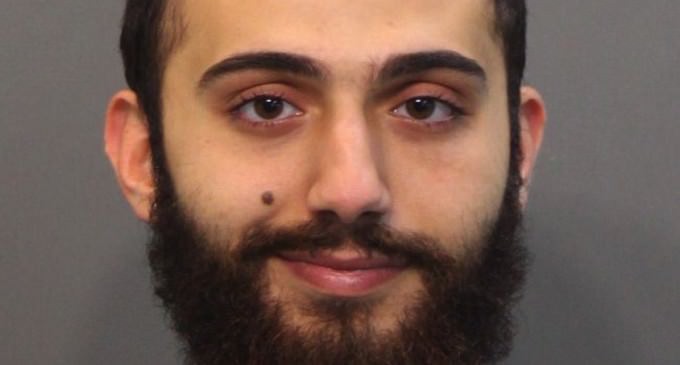 Abdulazeez was a 24-year-old nationalized citizen originally from Kuwait who came to the U.S. in 1996 with his parents.

The FBI did not have the man on any kind of watch list and authorities state he was acting alone.