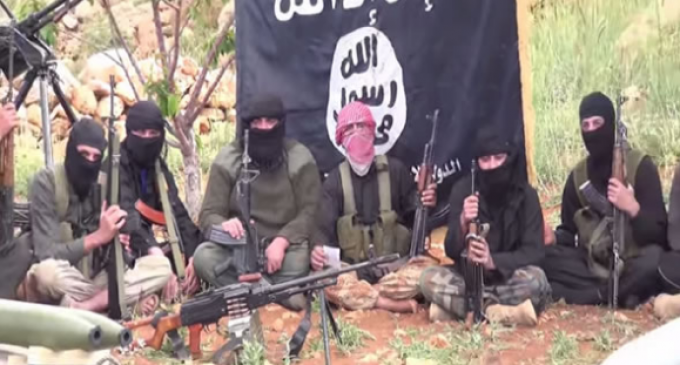 How any leader, especially one from a Western culture such as the United States, can tolerate the twisted abhorrence called ISIS staggers the mind.  Political correctness be damned — this collection of Islamic extremists is nothing but a bunch of murdering fanatics.  No religion or ideology can justify what these cutthroats are doing.

America is clearly a nation where the freedom to practice one's religion, or no religion at all, is a sacred right.  Trouble starts, however, when the adherents to a specific religion move beyond what is constitutionally protected and engage in practices that are illegal.  Conspiracy to commit violent acts would be an example.  Therefore, ISIS is not welcome in the United States, not because they are Muslims per se, but because they are a bunch of murdering lunatics who are on a campaign that might be called, “Covert or Die.”

More on this threat and the latest outrage committed by ISIS on page two.