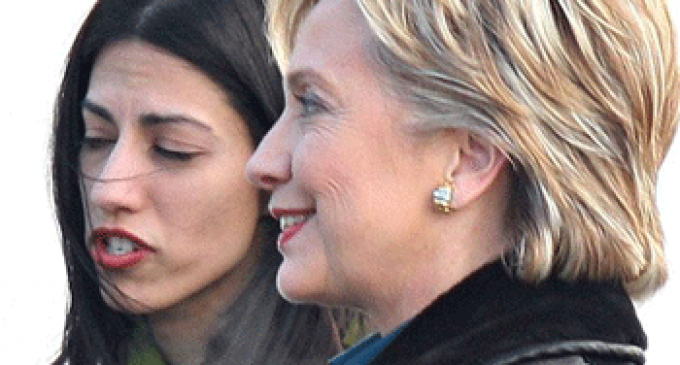 Democrats should be more alert about the threat posed by ISIS after they hear who the terrorist group is now targeting.

Releasing a list of “overt crusaders” and “disbelievers and apostates” that the Islamic State says should be killed in it's English-language propaganda magazine Dabiq, the organization calls for followers and sympathizers to assassinate Huma Abedin.

While it is not exactly strange that ISIS is howling for the blood of others, what is strange is the person whose death they are clamoring for. Not only is Abedin a loyal member of Hillary Clinton's campaign staff and wife of disgraced Democratic senator Anthony Weiner, she is also an active practitioner of Islam.

Abedin is far from the only Muslim being targeted by ISIS, however. The list includes several other Muslims the jihadists' accuse of being not extreme enough, as well as countless non-Muslims who they hate by virtue of their existence.