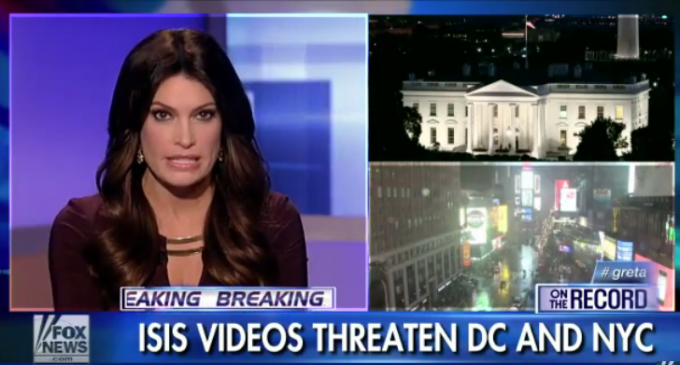 Islamic State or ISIS, the group that Obama once called the JV team of terrorism, warned on Monday in a public video that countries that undertake airstrikes against Syria will experience terrorist bombings and murder in the same way that France was attacked, leaving at least 129 dead and as many or more gravely wounded.

ISIS also threatened to attack Washington D.C. The video appeared on a website used by ISIS to post messages and warnings and is considered legitimate. In the aftermath of the attack on Paris the U.S. administration is gradually waking up to the reality that ISIS is not a JV team, but a very real threat to the citizens of the United States and the world.

Their world view is one of murdering and destroying all who will not bow to their perverted version of Islam and restoring a “caliphate” that will dictate religious control over all those who submit and are not judged worthy of death.