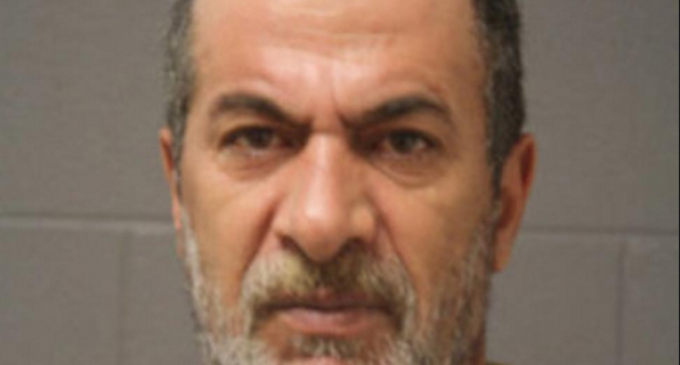 An ISIS agent was arrested in Chicago last fall and released earlier this year to serve probation in Illinois for a state crime that secretly drew federal intervention. According to high-level law enforcement sources, Emad Karakrah is a logistics and transportation operative for militant Islamists in the United States.

At some point, Mr. Karakrah became an informant for the FBI, but later broke off communication, turning up in this state criminal case when the FBI picked him back up.

The FBI has been using Mr. Karakrah as a line into some of the FBI's most wanted criminals, and are so desperate to catch them that they want Mr Karakrah, who pleaded guilty to “Criminal Sexual Penetration of a Child, Ages 13-16,” to walk free. It makes you wonder who the FBI thinks they're saving.

Find out more about this case on page 2.