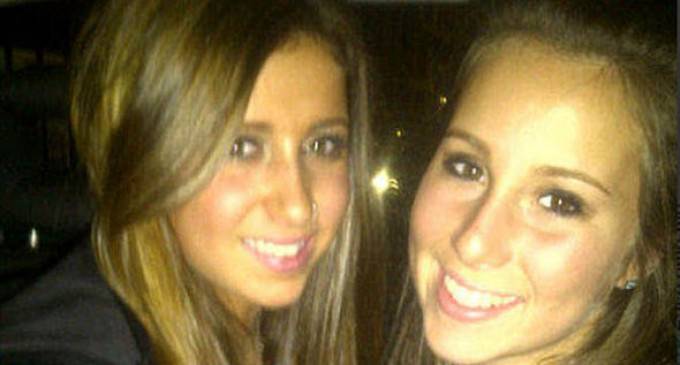 In Tanzania, two suspected terrorist thugs with links to Islamic Fundamentalism have been charged with throwing acid in the faces of two British teenage charity workers leaving them with horrendous scars.

Kirstie Trup and Katie Gee, both 18, were left with horrible burns on their faces, upper bodies and hands after being covered with the corrosive liquid by two men proudly tied with Islam. The terrible tale is on the next page: