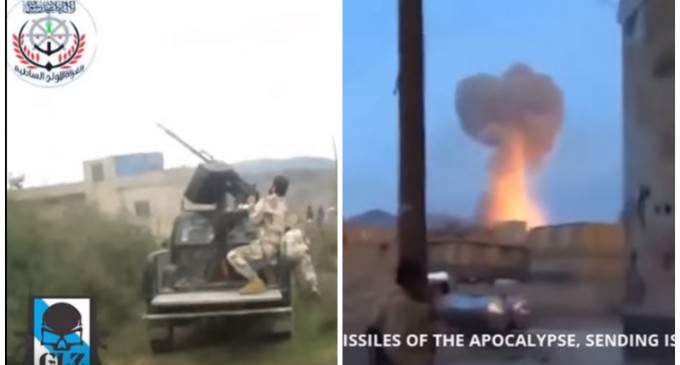 This week Russia confirmed news already known by intelligence agencies around the world. The downed Russian plane that exploded in October was indeed taken down by a bomb, and that bomb was planted by ISIS.

This news may have finally motivated Russia to attack ISIS as a primary target, rather than other rebel groups attacking their beloved Assad.

Russia has, for the past several days, been attacking ISIS strongholds and strategic outposts in an effort to cripple the terrorist organizations military might.

It seems killing Americans, Christians, and Parisians wasn't enough to motivate Putin's Air Force, but nonetheless, Russia now seems to be on board with the primary idea that ISIS continues to be the dominant threat in the Middle East.

Information about the Russians' attacks on ISIS can be found on the next page: