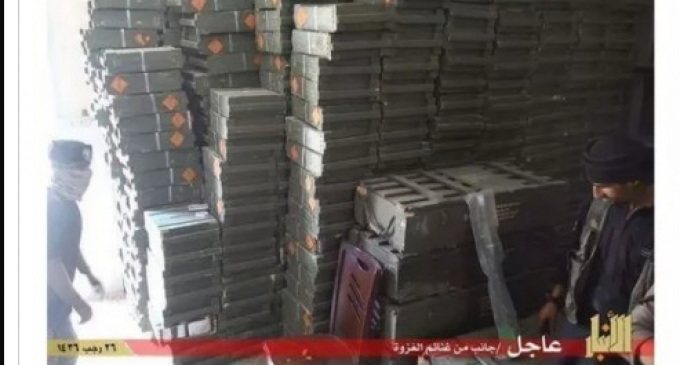 The western Iraqi city of Ramadi, which is just 70 miles from Bagdad, fell to ISIS on Sunday after a year of fighting the Iraqi government, aided by air strikes led by a U.S. coalition. It represents the biggest victory for the Islamic state since Shi'ite paramilitary groups began pushing the militants back last summer in the Sunni Muslim dominated city.