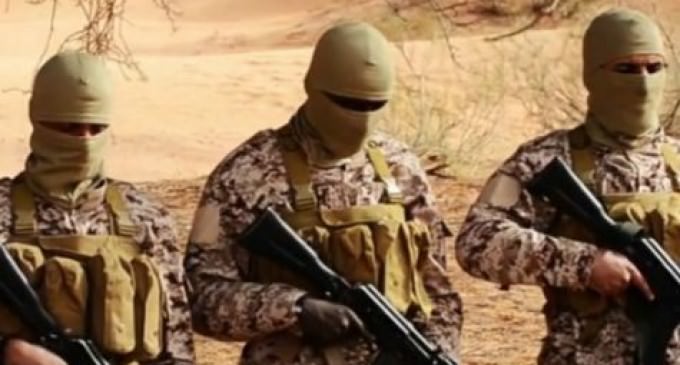 ISIS has released a new video,  an attempt to celebrate 9/11, with a touch of a music video like singing with various militant lyrics sung in english.  The video is also reported to be a recruiting device for westerners, those home grown terrorists they value so much.

ISIS which is waging war on different fronts, released the video for the 9/11 anniversary hoping that day would have internet users googling “9/11” hoping to reach Americans and westerners to scare the population, and to recruit western born terrorists.

See more on ISIS' promises for Americans next page: