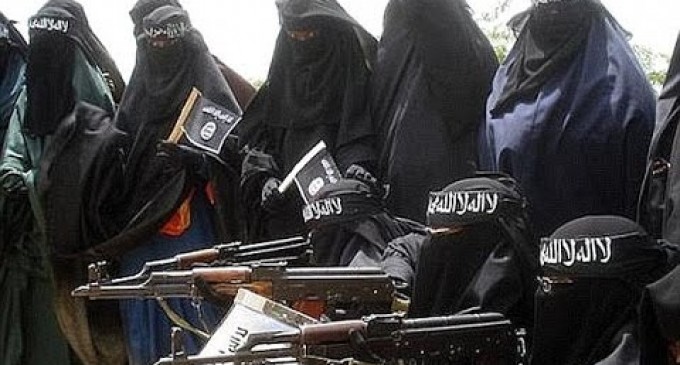 Another ISIS kill list has emerged from the group United Cyber Caliphate, a pro-ISIS hacking group.  The list includes the names, email and physical addresses of 8,318 individuals

A pro-ISIS “hacking” group calling itself the United Cyber Caliphate distributed its latest “kill” list this week. The group claims the list includes names, addresses, and email addresses belonging to 8,318 people, making it one of the longest target lists ISIS-affiliated groups have distributed.

These kill lists have had a similar tactic in calling on loyal ISIS followers to attack everyone from the State Department employees to Minnesota police and the average American.

Counterterrorism agents are not certain if the lists are actual threats or just a way in which to scare Americans.