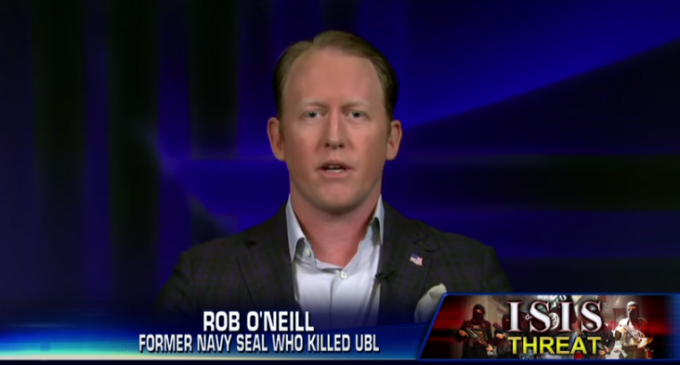 A British ISIS member, calling herself “Mrs. Terror” Sally Jones has published the name and address of the Navy SEAL who killed Osama bin Laden on the Internet, urging American extremists to end his life. Robert O’Neill’s address is now being shared on social media, along with instructions on how to find him.

The jihadi woman is angry at O’Neil for traveling around America and putting on seminars that she claims are full of “boasting” about how he killed the al Qaeda leader.

Read more about the Navy Seal and his family on the next page.