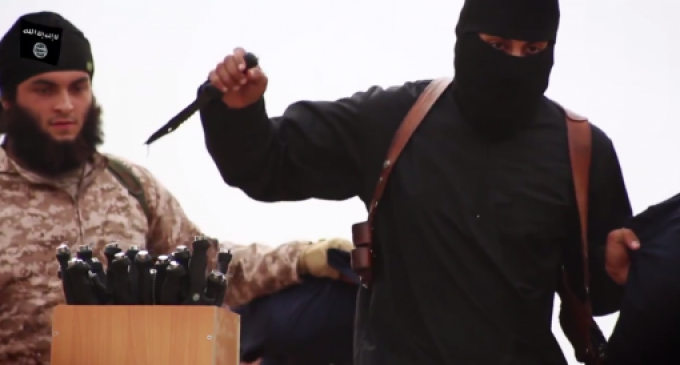 ISIS is trying to spread their influence of fear into the suburbs. After inspiring multiple successful and vicious attacks in major cities across Europe and the United States, the terrorist organization is turning their attentions to quieter, less urban areas. Their message is clear: No one is safe, no matter where you are.

They're not only trying to spread the geographic scope of terror, but the types of terrorists, as well. No longer are they looking for hardened soldiers capable of large-scale attacks. Instead, they're looking for smaller, more frequent acts of terror.

While major attacks dominate headlines across the globe, it's these small scale attacks that may strike fear into average westerners. No longer do you only have to be afraid around major landmarks. Now, even your daily routine may be a target.

The Islamic State's new goals are outlined in a piece published in Rumiyah, a magazine for radical Islamic terrorists.

See an excerpt from the radical magazine on the next page: