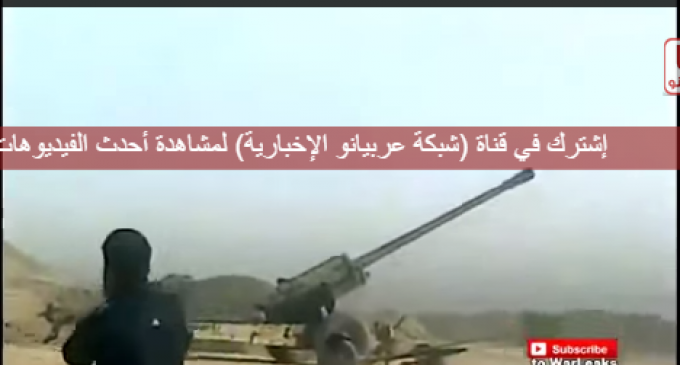 These guys sure could use some training. They sure do have a tendency to blow themselves up rather often.

Every time an ISIS launches a rocket, RPG or canon fire, or a Palestinian throws a rock at the Jews, they pray out loud from the Quran “Wama Ramayta Inama-Allaha Rama”.

In other words, Allah is the one who aims, launches and hits the target and not the Jihadi.

This can be seen in almost every video where ISIS launches an attack. But in so many cases as we view these videos, it seems Allah aimed, launched and hit his arrow at ISIS instead: