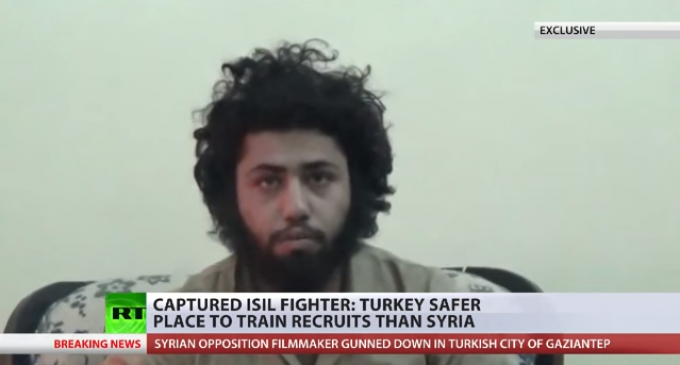 During the last year Americans have been deluged with the fiction that there are “moderates” chomping at the bit to fight Bashar al-Assad in Syria. While there may be a legitimate resistance, President Obama has struggled mightily with finding it.

He has tried with the Free Syrian Army but they have struggled mightily to behave themselves.

Several times embarrassing reports have surfaced that featured ISIS fighters with American weapons and equipment. Sometimes, the “allies” themselves turn up fighting under the black flag of ISIS.

Such is the case with Abdurrahman Abdulhadi, a Syrian native who joined ISIS… after being trained in Turkey.

While Turkey is supposed to be an ally, the relationship between the US and Turkey has been cooling. This latest trend of ISIS training on Turkish lands is disturbing at best.