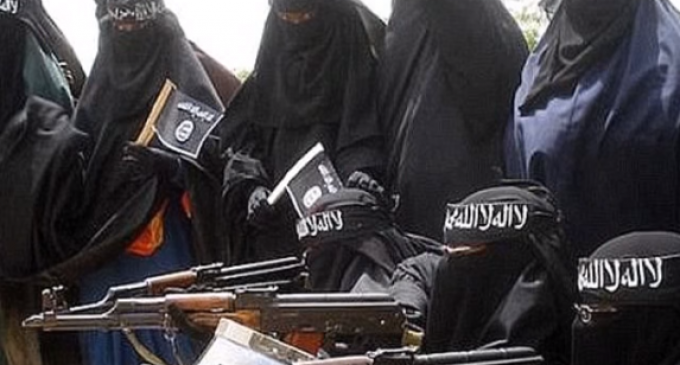 The ISIS machine continues to churn out harrowing stories of abuse and slaughter.

The world has been treated to burning bodies suspended from chains, drowning men in cages, throwing people from buildings, crucifixions and mass shootings on a shoreline.

Somehow, ISIS managed to also fit a public matricide into it's busy schedule of making videos for LiveLeak.

Apparently a mother wanted her son to flee ISIS becasue she felt western forces were getting ready to crush them utterly. While that part sounds promising, this episode took place in Raqqa, the epicenter of ISIS power.

See the next page for the results of a mother's pleas.