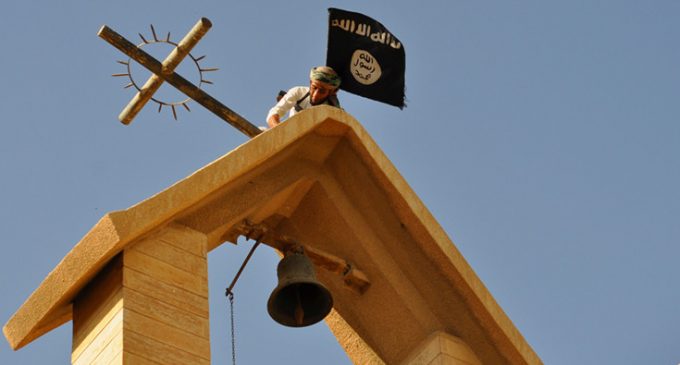 While it seems like the world's attention is focused on the alleged “chaos” that will follow once Donald Trump becomes president, the real threat continues to lurk in the heart of the Middle East.

And as the year winds down and we prepare to gather with our families for Christmas, we must be especially alert lest we become lax as the jihadists prepare to strike us while we're complacent.