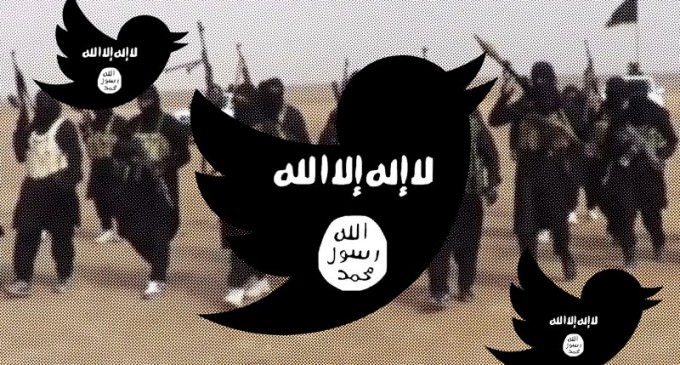 Thanks to an ISIS “kill list” recently published online shows intended targets for ISIS attacks in the United States and reported locations of ISIS training camps.

ISIS has a clear plan for how they will attack our country while Obama continues to do nothing to stop the spread of these terrorists, even following the horrific attacks in Paris on Friday the 13th.

ISIS has used social media networks like Facebook and Twitter to their advantage over the last year for recruiting impressionable people of all ages who they can sway into their corrupt ideology.

Check to see if your city is on the ISIS ‘Kill List' on the next page: