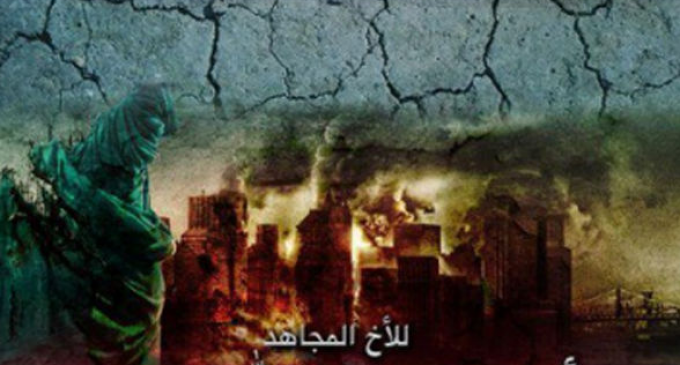 ISIS has caught on to the Islamic terror denial syndrome plaguing western press and political leaders. For too long we can easily identify the jihadists becasue they say and do jihadist stuff.

Stop looking Muslim before your attacks. Shave that beard, splash on some non-alcoholic aftershave and party like it's 1453.

The westerners won't see it coming if the ISIS agents can stick to some guidelines and “not look Muslim” while preparing a jihad massacre.

Perhaps ISIS can get together with Hollister and make some better recruiting posters?

It would be funny except that so many westerners want to be taken in by terrorism denial.

The new look and sound encouraged for ISIS followers is designed to make western people heighten their sense of paranoia and the jihadists are betting that the left will drive that fear in their favor.

Once the terrorists don't look like terrorists or shout their favorite catch phrase “Allahu Ackbar” before firing up, the global left will simultaneously deny the attackers are Islamic and blame western political movements in their place.

See the next page for details on the ISIS memo