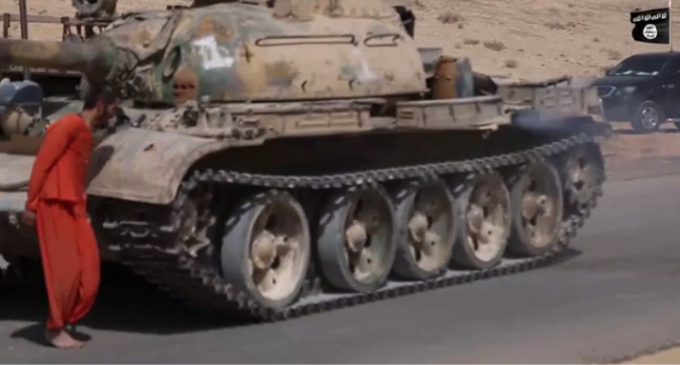 The video released on October 24, 2015 is titled “And If You Punish [An Enemy, Oh Believers], Punish With An Equivalent Of That Which You Were Harmed”.