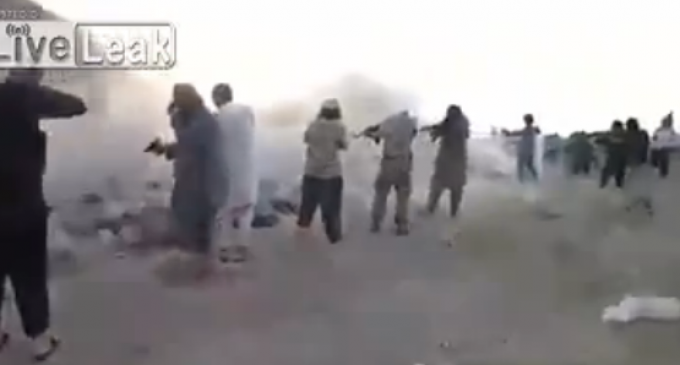 Some D.C. officials believe the President is reluctant to engage becasue it would highlight the upgraded armaments of ISIS. The President does not want to explain where ISIS' 2000+ AM General Humvees came from.