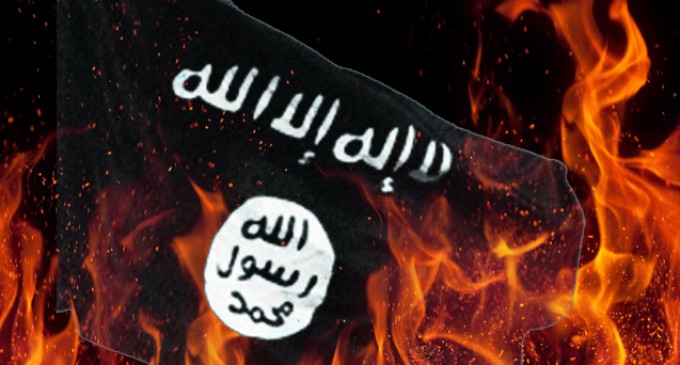 More and more ISIS is letting the cracks on its war machine facade show. They staged a grisly execution for a group of their own fighters citing a failed defense of Ramadi.

While ISIS has recently basked in the light of a near fawning left wing global media, their organization is fracturing and facing a dissolution. Even with President Obama arming and supplying them, the jihadists of the Syrian nation are not steamrolling like they were in the days of their “containment.”

If they truly were ever contained, why let them live one day more than necessary?

In a world where the news is written to bolster one politician or another, Americans may take a little solace in knowing that ISIS is slowly crumbling. This recent execution demonstrates a particular desperation in the group.