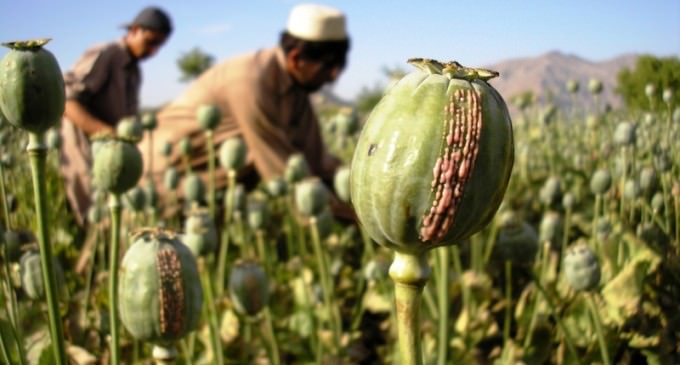 The Islamic state has recently acquired a significant amount of territory in Afghanistan. The Taliban has been no match for the new jihadists on the block, who have come in with superior US equipment, weapons and money.

ISIS is scooping up militants into its ranks as it conquers new territory – so far having gained control of at least six of Nangarhar’s 21 districts.

SEE NEXT PAGE FOR MORE: