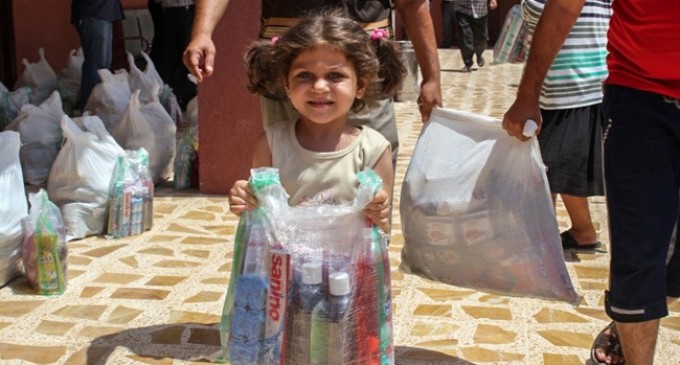 While Democrats sit on the floor in the House of Representatives, refusing to move until something is done about gun control in the United States, the real problem is continuing to fester. If you look at the last two mass shootings to occur in America, you'll notice they had one thing in common, ISIS. So those who say that Islam is a religion of peace need to stop lying to themselves and open their eyes. The blood being spilled on American soil in the name of Allah might as well be on their hands.

The media will report on incidents like the Orlando shooting and the Democratic “protest” in the House, but they won't report on things like ISIS beheading a little girl in front of her mother in the streets of Raqqa. After a mother told her four-year-old daughter to go home and she refused, she said under her breath that if she didn't go home, she would behead her. Mighty strong figure of speech, but nothing was meant by it. When a member of ISIS heard this, he told her that since she swore to God, she needed to do it.

How's that for religious extremism?

Read what happened on the next page.