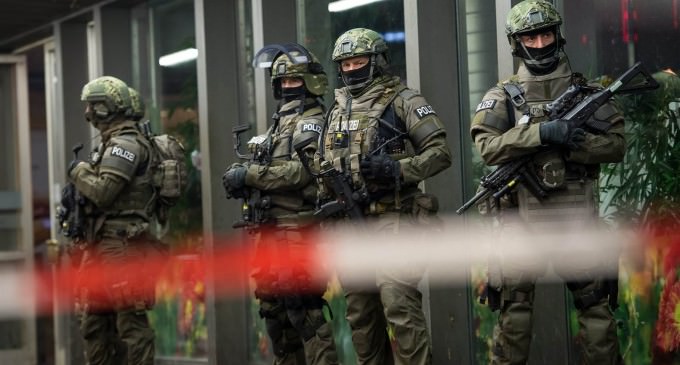 A ugly pattern of terrorist threats is raising it’s head again and reminding too many Americans what it was like in the early days after 911.

This New Year’s Eve was plagued with threats form ISIS and as of this writing, one such wannabe terrorist has been caught.

Emanuel Lutchman, 25, an ex-con Muslim convert, was arrested before pulling off a machete attack at a restaurant on New Years Eve.

Americans are feeling more uneasy these days at the perceived weakness of Washington D.C. to deal with the very real threat of terrorism in the continental United States.

The threats are also being issued to a numbe of European allies.

See the next page for ISIS threatening messages