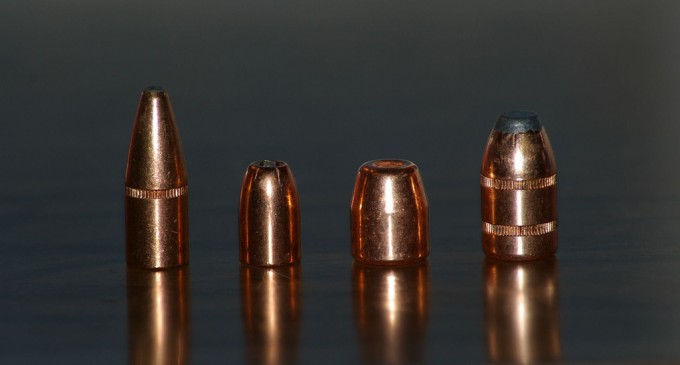 Is your postal worker packing? It's a possibility in the future. A recent announcement by the U.S. Postal Service says the organization is looking for companies to provide “assorted small arms ammunition” soon. 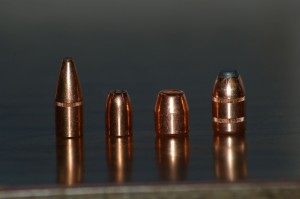 What's behind these peculiar purchases? If there are reasonable explanations, no officials have been forthcoming about what appears to be either a militarization of non-military government agencies. Is it possible these agencies are just acting as a blind to disguise government guns and ammo purchases for a totally different reason?