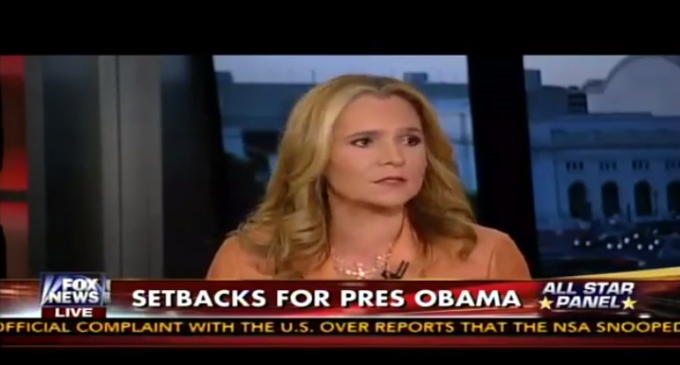 “The president is giving Americans the sense that, as he gives up on Congress, he’s kind of giving up on his job,” states Fox panelists A.B. Stoddard. “They know he’s bolting from the building to go to Starbucks and Chipotle. He’s getting bored in the cocoon; he’s planning his post-presidency.”

Fox news states that Obama is giving the impression that he is ‘giving up on the job'. One can hope, but is this man who has seemed hell bent on destroying this country really considering resigning the presidency in disgrace?

Or is it more likely that this is just propaganda? 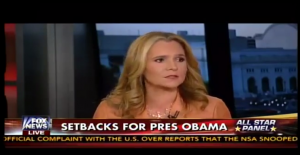