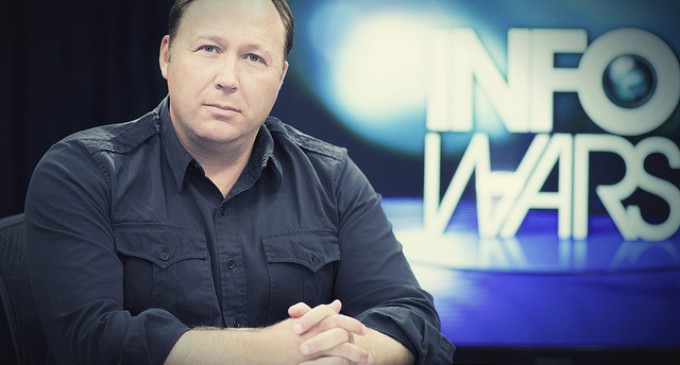 If you wanted to go to war, imagine what it would be like if you could eliminate all the military leaders from the opposing side before the war began.

Then once you won the war, what if you could go through the populace you had conquered and eliminate anyone with the character to rebel against your authority.

This would leave within your newly conquered land only sheep – only those who would follow your rule.

This scenario is certainly now possible with the Internet. With Obama and his fellow Marxists currently taking decimating our country in order to rebuild it in their liking, alternative media gurus like Alex Jones could play a role in such an strategy.

This is NOT an anti-Alex Jones rant. If this theory is correct, Jones could be a knowing, or unknowing, accomplice.