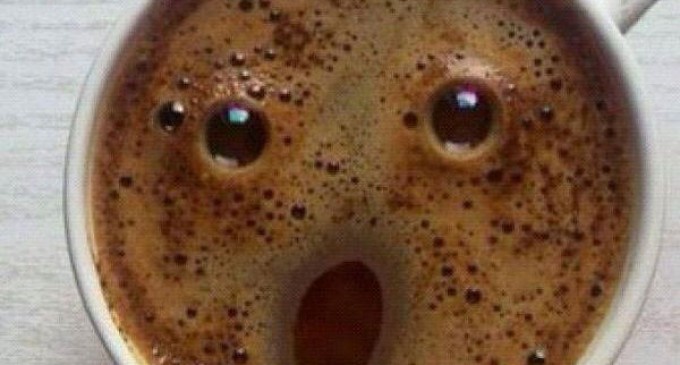 Never concerned with public opinion, the IRS is looking at cracking down  on free employee perks like free coffee, food, transportation, and gym memberships. Companies offer such benefits to compete for the best workers and to keep them happy, healthy, and productive, so naturally, the IRS wants to crush such incentives.

It is unclear what sort of benefit the IRS seeks to achieve with the move, although with the out-of-control spending of the Obama administration, it’s tough to imagine any tax measure that could keep up.

David Gamage, a tax expert and professor at the University of California, Berkeley, said it would really boil down to who benefits from these perks.

If it’s the latter, then it’s harder for the IRS to tax it.

The Wall Street Journal first reported that the agency is considering whether the freebies like food, shuttles, haircuts and more are really fringe benefits on which workers should be taxed. Some tax experts see the perks as skirting the edges of the law, and warn the companies may be violating it — but also think it would be a very aggressive move for the already-busy IRS to pursue this when they have much more on their plate.

Silicon Valley-based Clari, which has several dozen staffers developing cloud technology for smart phones, is one such company that offers free food — to workers who rarely leave their desks.

CEO and co-founder Andy Byrne argues that providing good, healthy food is a necessity, not a luxury, and that everyone benefits.

IRS officials declined to comment for the Foxnews article, probably because it is impossible for them to come out of this looking good. Maybe the IRS doesn’t want any public scrutiny of the perks they offer their own staff. 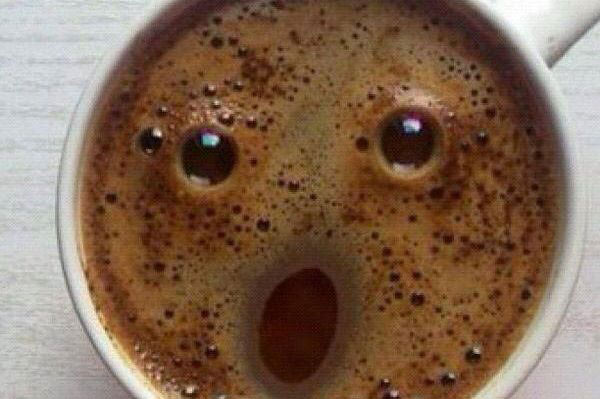