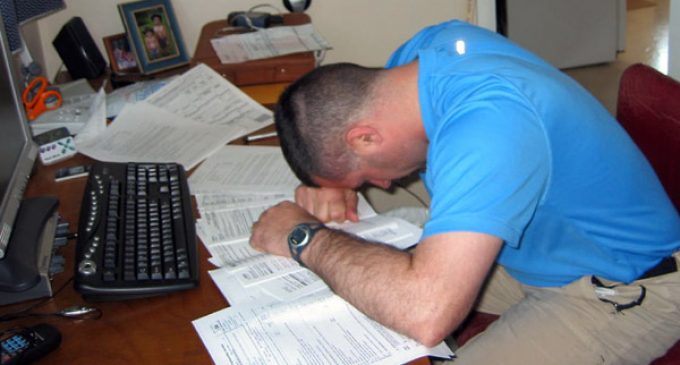 Thursday the Internal Revenue Service reported over 20,000 Americans were cheated out of a collective $1 million by fraudsters claiming to be from the IRS. The agency described the scam as America’s ‘largest-ever telephone tax scam’. The confidence scheme was fairly sophisticated, but it is a sad state of affairs when citizens are unable distinguish between scam artists and their own government.

The alleged conmen hacked their caller ID so they appeared to be dialing from a local IRS office, then convinced taxpayers that they were legit by reciting the last four digits of their Social Security numbers, according to a release from the Treasury Inspector General for Tax Administration. They’ve swindled taxpayers from nearly every state into sending them money using a prepaid card or wire transfer.

“This is the largest scam of its kind that we have ever seen,” said J. Russell George, the inspector general. “If someone unexpectedly calls claiming to be from the IRS and uses threatening language if you don’t pay immediately, that is a sign that it really isn’t the IRS calling.”

The IRS doesn’t actually call people to demand unpaid tax money, at least not before sending out letters first. They also never ask for wire, credit card number or prepaid card transfers over the phone.

Why did people fall for this then? To put further pressure on their victims, the scammers allegedly phoned them again, changing the caller ID to show a police or motor vehicle office number, and threatening arrest, deportation or loss of a business or driver’s license. 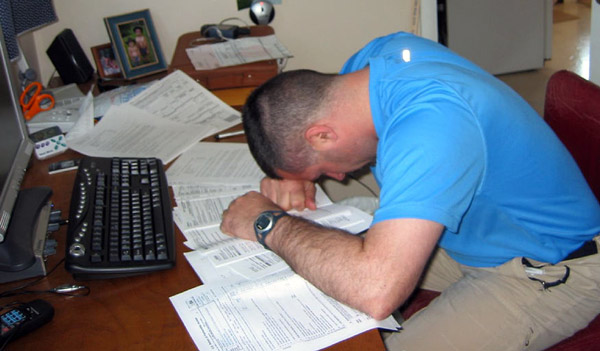