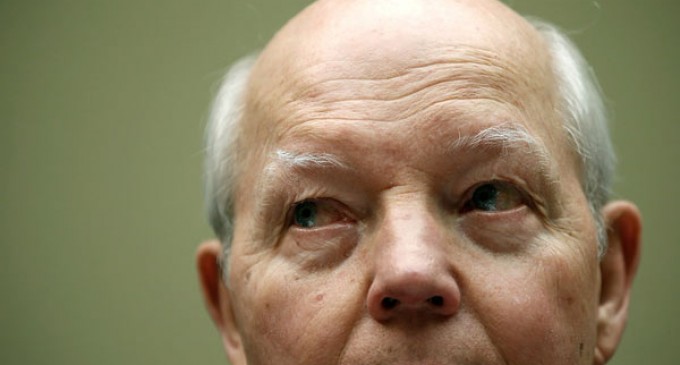 IRS Commissioner John Koskinen taunted a House panel, saying congressional investigators can try to hold him in contempt over the Tea Party targeting scandal ‘whenever they think that they can make the charge stick.' Has Koskinen been briefed and emboldened by superiors to intentionally mock Congress in this way? Where is rule of law, when government officials treat Congressional Oversight Committees with such contemptuous disregard?

The topic came up when Rep. Mark Meadows, R-N.C., asked for a date at which it would be appropriate for agency officials to be held in contempt if they have not yet provided the House Oversight and Government Reform Committee with documents that have been requested from the IRS.

“I think the timeline is whenever you think you could actually sustain that in a court,” Koskinen replied. “I think we have a strong case that we have been cooperative, continue to be cooperative, and anybody looking at the systems we have and the time it takes would find that we've provided you more cooperation than, in fact, might be expected. And I think that, in fact, arguing and threatening contempt in that situation without understanding the circumstances is probably not going to be held up.”

It wasn't the only time that accusations flew during a testy congressional hearing, as Rep.Jim Jordan, R-Ohio, forced Koskinen to admit that he had patterned his testimony on a proposed regulation affecting the political activity of nonprofits after a Treasury Departmentofficial's letter to Congress. Koskinen had previously said he had not conferred with administration officials. 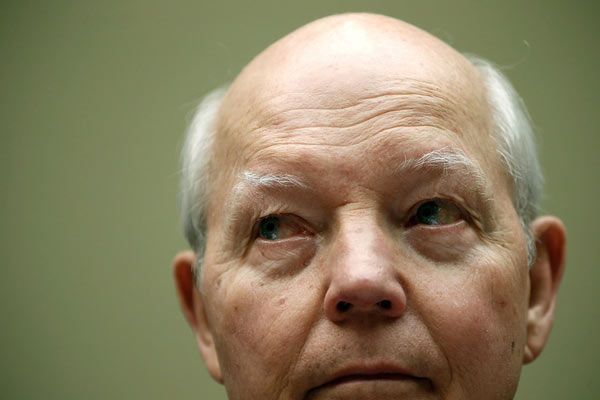